In today’s hectic world, it can become easy to feel alone and that your struggles as a mother are unique to you. But when you find a community of women and mothers who share similar experiences and empower each other, mothers can feel supported and united, finding solutions that can help many people. Fortunately, there is an app that can make this a reality, called Peanut. Michelle Kennedy created Peanut to essentially function like other dating apps, allowing moms to swipe up to a potential friend in their are, based on their interests, ages of children, and more.

Launching Peanut in 2017, Kennedy found inspiration for her revolutionary app from her own life. As a mom and a woman, she wanted to make some new mom friends who were going through the same experiences and challenges that she was. Learning from her 9-5 job on Bumble, Badoo, and more, Kennedy was able to use this information and lessons that she learned from her personal life as a mother to create an app that she, as a mother, wanted. As an app developer, Kennedy wanted to build a safe platform where moms could make new friends and have a meaningful conversation so that she and other moms can feel a little less lonely. I had the chance to sit down with Kennedy and learn more about her and her journey of creating her social platform, Peanut.

Tell us a little about yourself

My name is Michelle Kennedy, and I’m the founder and CEO of Peanut, the social platform for women to connect and build community with one another, both online and off.

I started my career as a lawyer at a leading international law firm, Mishcon de Reya. I later joined dating app, Badoo, where I was able to transform the internal legal offering within the company, and eventually rose to the role of Deputy CEO at the $100m+ revenue generative market leader. I was also integral to the launch of Bumble, and the relationship between Whitney Wolff and Andrey Andreev (Badoo Founder).

I currently reside in London, England with my husband and son, Fin (with another child on the way!).

Give us a rundown on the history behind your business

We launched in 2017, and the concept was simply – I needed some mom friends! I’d been working in dating for such a long time, it felt like a natural progression to take what I knew about dating and apply it to a new market. The market felt ready for something new, and women deserved and needed a new way to form social ties and connections. Why couldn’t I be the one to do that? We never thought it was going to be as successful as it has been at all, but to me, that just demonstrates the need and shows how overdue a platform like Peanut was. 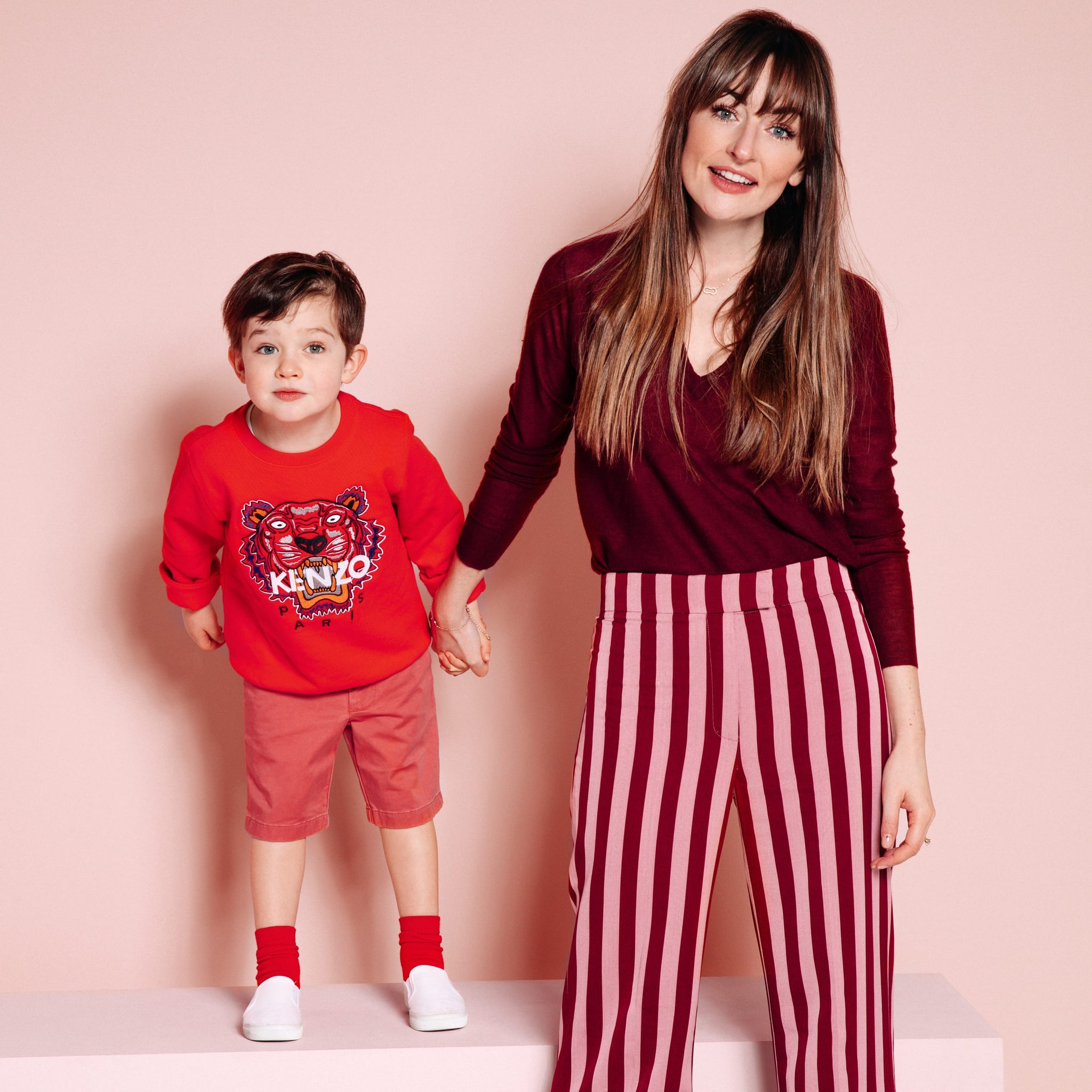 You held positions at both Badoo and Bumble. Many people believe you can’t have a 9-5 and be an entrepreneur. How did your role at both organizations help you when it came time to launch Peanut?

Badoo is the majority shareholder of Bumble, so I was on the board of both. Each differed in terms of growth, strategy and brand narrative. Badoo was already huge when I joined, so it was a growth story. Bumble was a startup journey. I learned from both the importance of product, consistent messaging and authentic brand goals.

Have you had any major setbacks along the way, or did you have a moment where you wish you’d done something differently?

Of course! Every day! Hiring is tough, running your own business is tough, and at the start, convincing people that women needed a product like Peanut was tough. I think the fact I knew we were right, and that we never deviated from that belief pushed us through. We focused and iterated, and then the data supported us!

What’s your best piece of advice for women looking to work or build a career in your field?

Don’t let anyone out geek you. Read, research, network. Don’t be in a position where someone knows something you could have known. That doesn’t mean you have to know everything (that’s what specialists are for), but for me, if it was available, I’d read about it!

Instagram is usually used to show a positive highlight reel of what’s going on in your career.  What are some of the less glamorous things and tasks you don’t usually get to share with your audience?

Oh, you know, life is not glamorous. That’s the truth. The reality is hard work. Sitting behind your laptop all day drafting, or pitching. Rushing home to do bedtime, and then starting work again with your laptop in bed… it’s hard work. But, the one thing I’m trying to get better at is to celebrate the victories, the wins. We had a big week last week for Peanut, including an office move, and sometimes, the ‘on to the next’ attitude means we never really take time to congratulate ourselves on what has gone well. 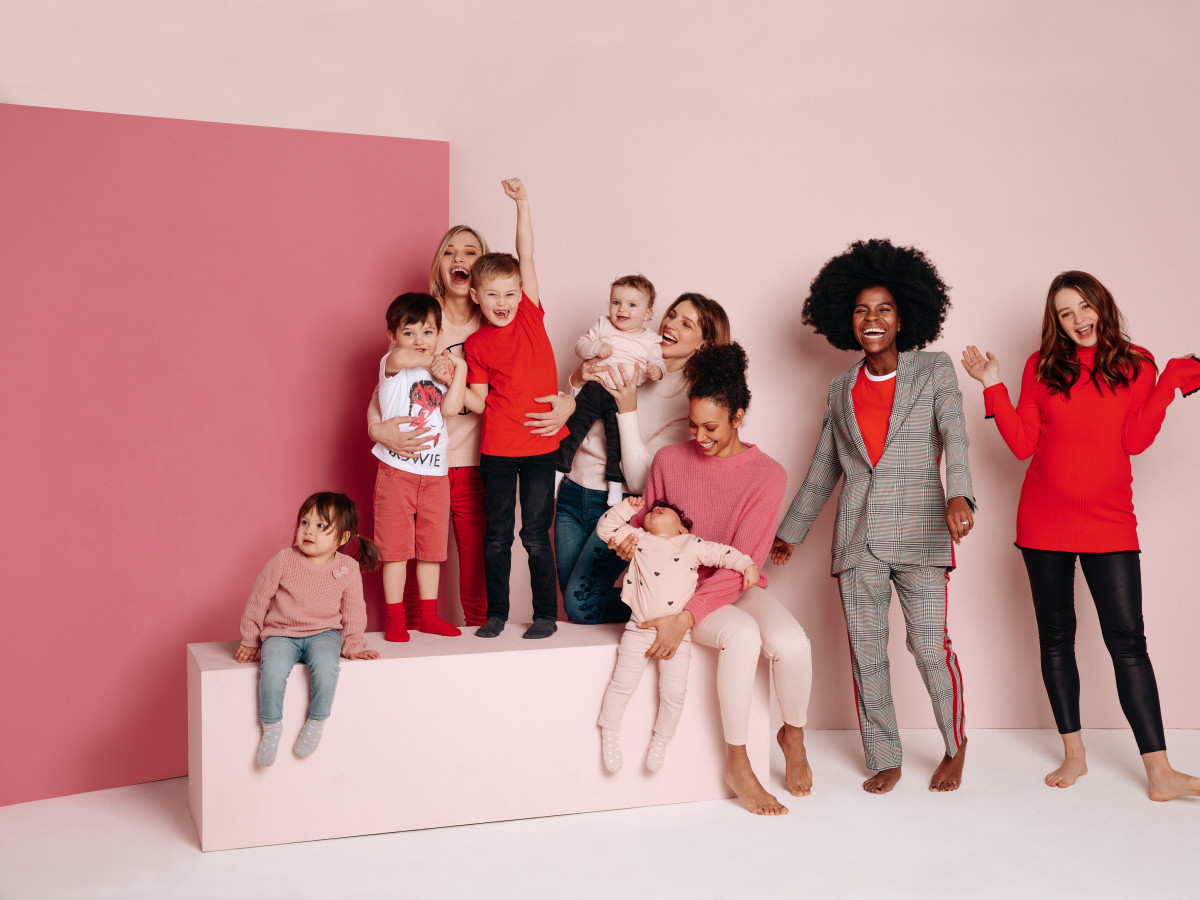 What’s next for Peanut?

More features! More growth…and another little Peanut on the way!

Get notified about exclusive offers every week!

Running One Business Is Tough, This CEO Runs Three And Here’s How

Get notified about exclusive offers every week!